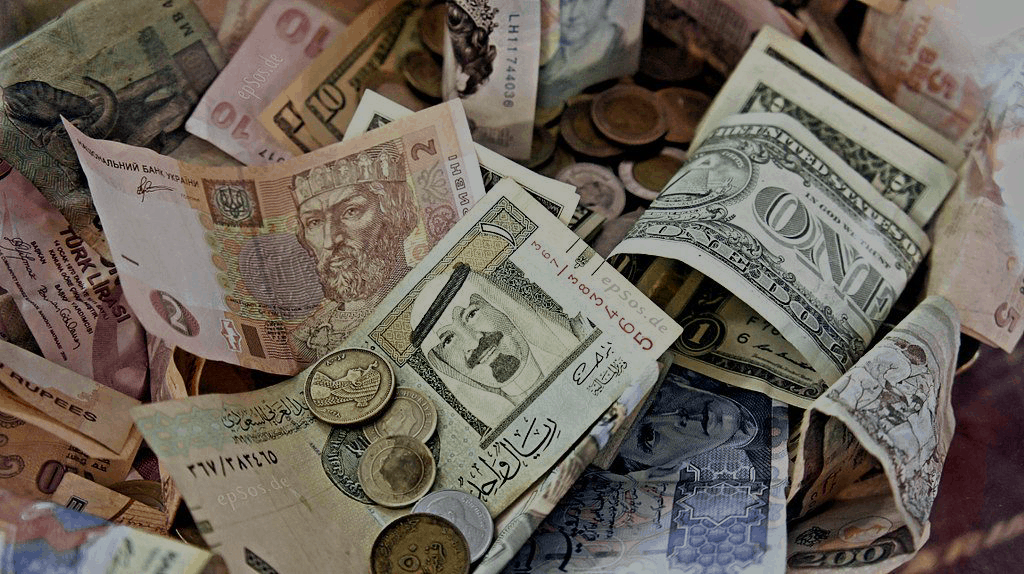 In the latest reports, Nigeria’s Foreign Direct Investment (FDI) increased by just $435.6 Million in the second quarter of 2018. This is a record all-time low for the country (since 2007) which reached a record high of $3085 million in the fourth quarter of 2012. Meanwhile, foreign direct investment in Nigeria averaged $1280 Million from 2007 until 2018. The year 2018, heralded a steep decline with the first quarter producing $809 million which is less than the average recorded within the decade.