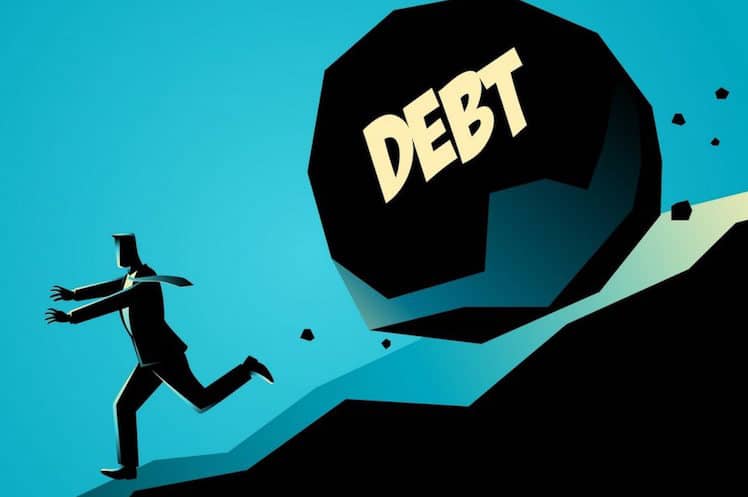 It is worth noting that the bulk of the domestic debts originated from the Federal Government, with the FG accounting for 77.18% of the total domestic debts.

Here are the Nigerian States with highest foreign debt 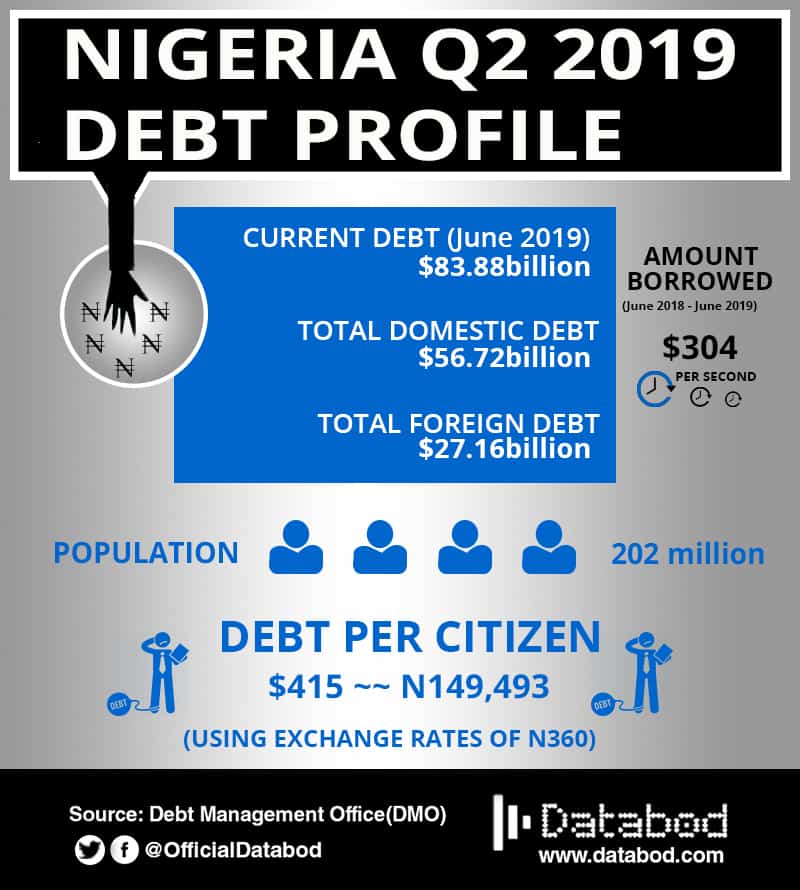