Gender representation in the governance of the nation has remained radically bias. From 1999 till 2018, the percentage of women occupying positions of authority has fluctuated between 5% to 10%. The female community still remains vastly unrepresented in both executive and legislative positions.

Statistics show that a woman has never been elected president or vice president in Nigeria. No woman has been elected governor of a state. Only five females were appointed deputy governors in any state within almost a decade. 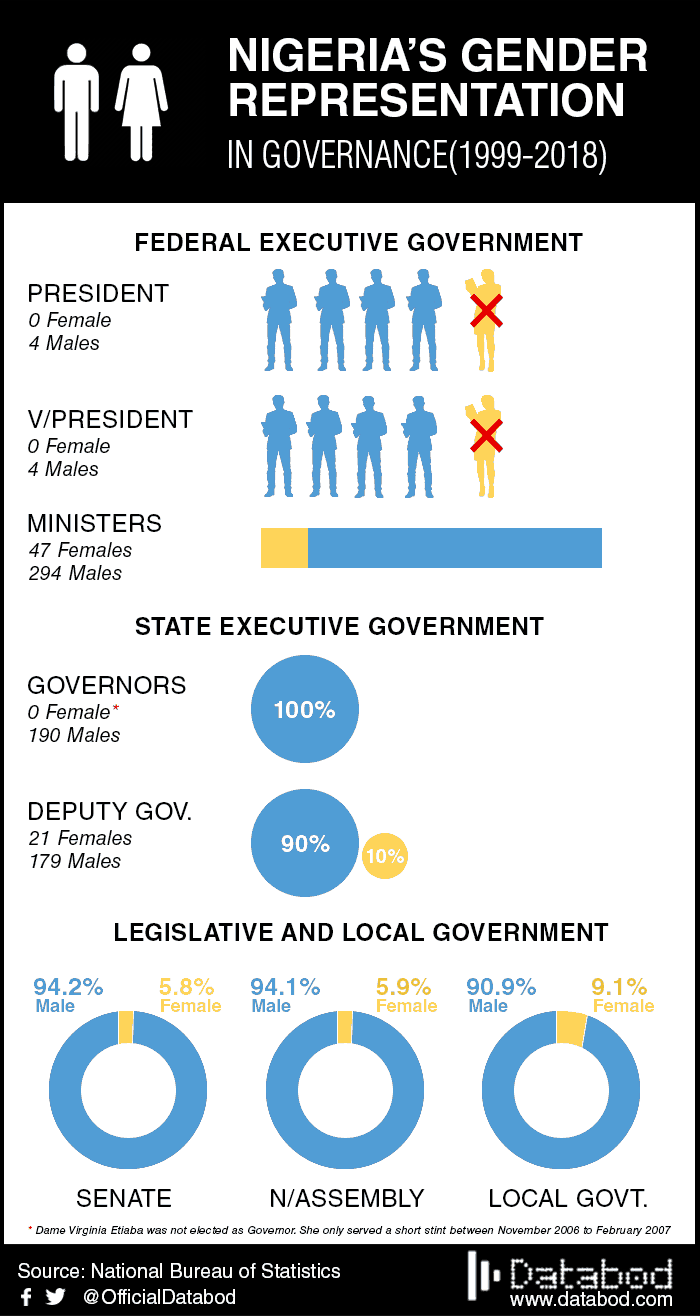 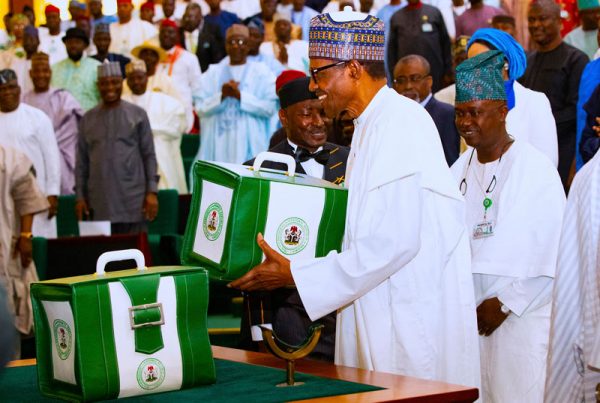 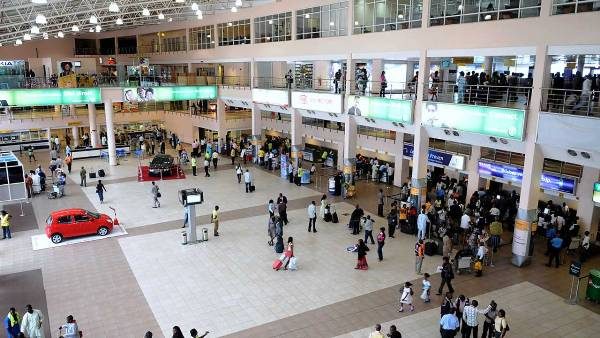 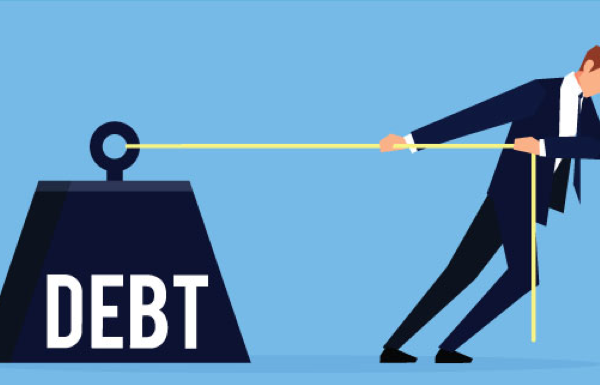 […] Databod Nigeria Did you find apk for android? You can find new Free Android Games and […]