Fuel Subsidy in Nigeria: A Look at the Figures 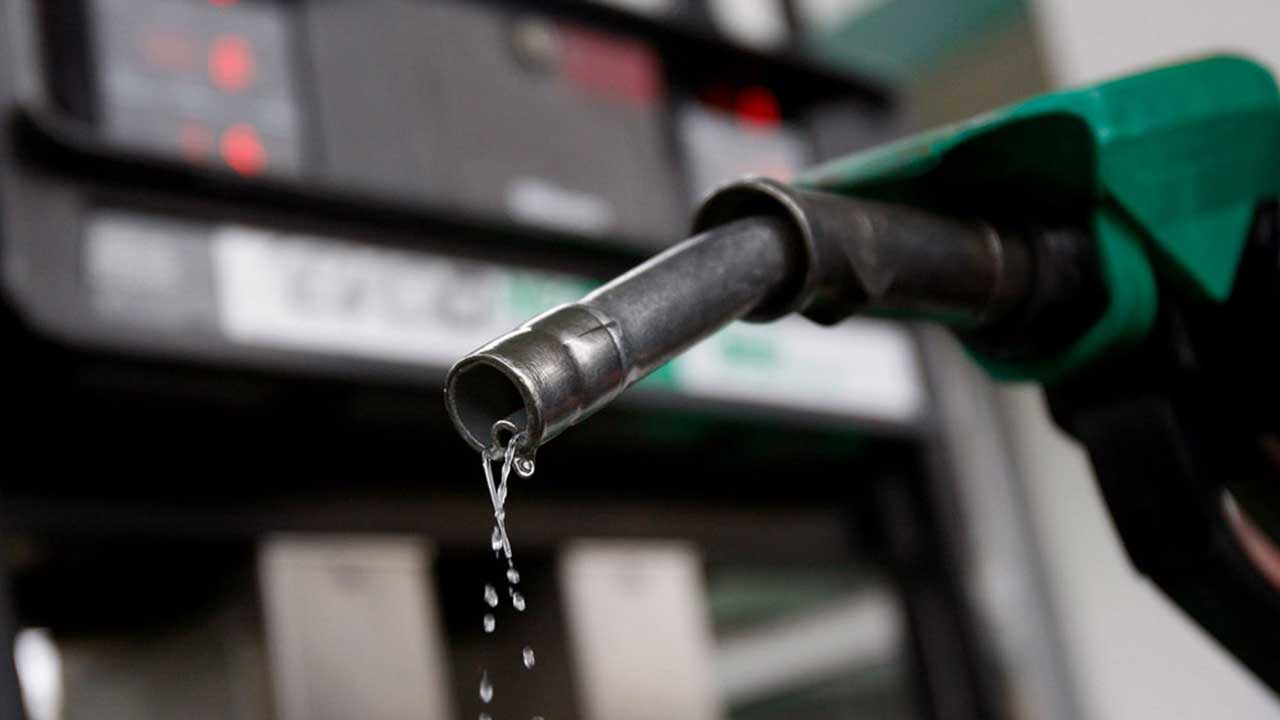 The Nigerian government in its bid to ease the effect of petroleum pump price on its citizens expended over #9.3 trillion on fuel subsidy over the past ten years. This has continued to raise burning questions in different quarters, with some calling for an end to the payment, while others expressing the need for government to continue the subsidy.

From 2008 to 2010, the federal government spent a total of #1.7 trillion on fuel subsidy, however, in 2011 alone, the federal government spent over #2 trillion subsidizing fuel. This sudden increase instigated the then President in the person of Goodluck Jonathan, to announce the removal of fuel subsidy on the 1st of January, 2012. However, the announcement was greeted by several protests across the country, with many stating their indignation at the removal, while others expressed their displeasure at the insensitivity of the government for making such an announcement on the 1st day of the year.

7 years down the line, Nigeria still hasn’t solved the debacle of fuel subsidy.

The main thrust of the argument of the “keep” camp is that removing the subsidy will increase inflation and further pauperize the already poor masses, the “remove” camp predicated their on their belief that the money spent on subsidy payment could be used to finance projects and initiatives that will have lasting and more profound impact on the lives of the people.

In other words, the “remove camp” believe that the opportunity cost of keeping the subsidy is just too great. This seems like a very valid argument.

Here are 9 things Nigeria could have financed with the over #9 trillion spent on petrol subsidy in the past ten years.