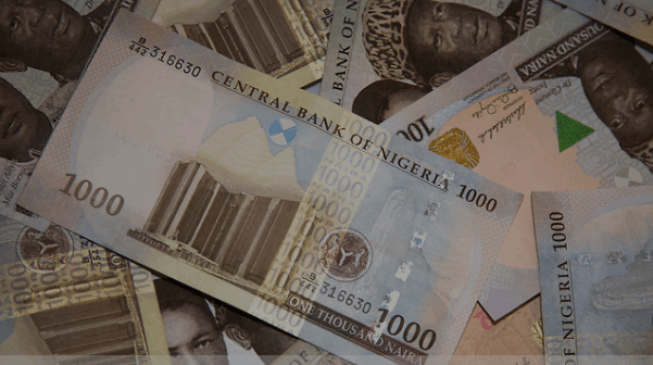 The recently released data from the Enterprise Intelligence Unit of the Nigeria Inter-Bank Settlement System Plc (NIBSS), reveals that 82% of Nigeria’s transactions are via physical cash channels. The data clearly indicates that in spite of the advent of mobile and e-payment channels,  Nigerians are yet to fully adopt these new payment platforms. This shows that the Nigerian economy remains primarily cash-based.

As at the end of the first quarter of 2018, the total transaction volume was slated at 430.8 million and this accrued a value of 20.3 trillion naira.  Activities on ATMs accounted for the highest volume of transactions with a total of 212.37 Million. These transactions were valued at 1.57 Trillion naira. 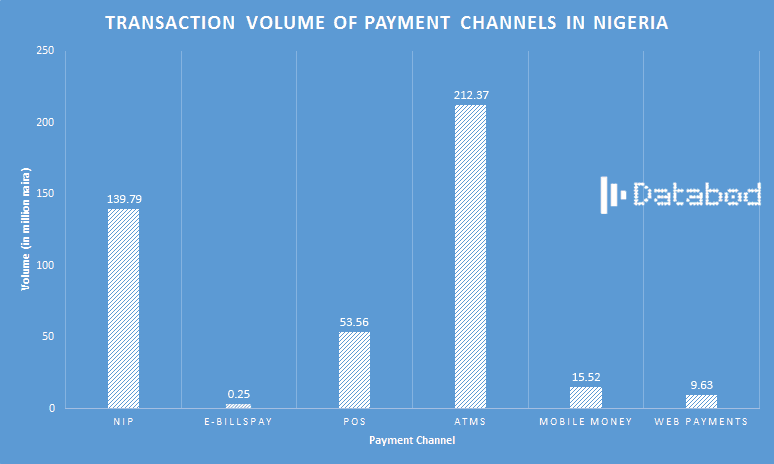 The data showed that Nigerians preferred to transfer larger amounts via NIP in various banking locations. NIP transactions accounted for 17.8 Trillion naira. This is about 87.4% of the total value of transactions within Nigeria. Sequel to ATMs, bank transactions via NIP had the second-highest transaction volume of 139.79 Million.

NIP stands for NIBSS Instant Payment. It is a form of electronic fund transfer which requires a bank account. NIP is quite similar to NEFT (NIBSS Electronic Funds Transfer). However, the major difference is for NIP the recipient gets the value within 10 minutes after the sender has made the transaction (baring network issues).   For NEFT the receiver gets value the next day (sometimes up to 24 hours) after the sender has executed the transfer.

POS transactions are also slowly being adopted into the Nigerian economy. Within the first quarter of 2018, 199,999 POS machines were registered in Nigeria and only 170,306 were connected or deployed. The volume of POS transactions was placed at 53.56 Million and valued at 470 billion naira.

This released data clearly reveals that mobile money and web payment services have the lowest transaction volumes and values. The volume of mobile money operations was projected at 15.25 Million. Its total transaction value was estimated to be just 329.12 Billion naira.

With the daunting challenges in online security, it is no surprise that web payments are scarcely used. Web payments accounted for the lowest transaction volume of 9.63 Million and a transaction value of 60.74 Billion naira.

These numbers show that Nigeria still has a long way to go in achieving its vision of a cashless policy. So, we ask, ‘What is the way forward?’