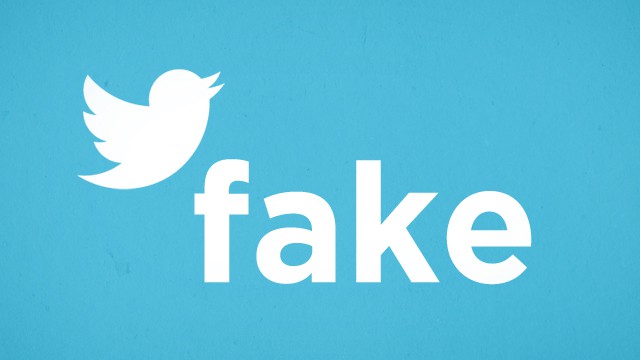 The importance of strong social media influence to any brand cannot be overemphasized. That is why brands big and small invest a lot of efforts and resources into building social media brand power.

A basic way to measure a brands social media influence is through followers count. Hence, brands compete on “who has the highest followers”. Nowhere is this more pronounced than the world of celebrities – musicians, actors, comedians, etc.

In Nigeria, celebrities brag about their followers’ count; sometimes even celebrating the attainment of some “important” milestones (100,000th, 1,000,000th …followers, etc).

Twitter is one of such social media platforms where Nigeria celebrities try to outdo each other in followers count. This has invariably led to the accumulation of fake followers.

In 2018, Twitter purged millions of fake and inactive accounts resulting in many global celebrities losing a large number of their follower. However, the problem of fake followers still persists. In this write-up, using advanced social media analytics technologies, we audit, analyze and rank major Nigerian celebrities according to their number of fake followers. Before we get started, it is imperative that we know what fake followers accounts really are.

What are fake followers’ accounts?

Fake followers’ accounts are accounts that are currently unreachable and will not see tweets from the accounts they follow. This is either because these accounts are spams, bots or they are no longer active on twitter.

Here is a list of the top 10 Nigerian celebrities with the most number of fake followers:

Here are the 10 celebrities with the highest number of fake Twitter followers. 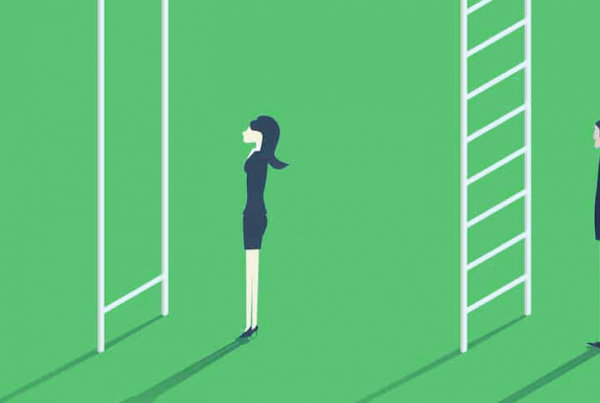 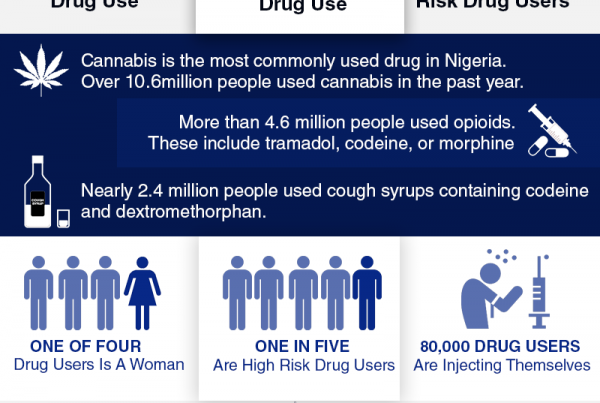