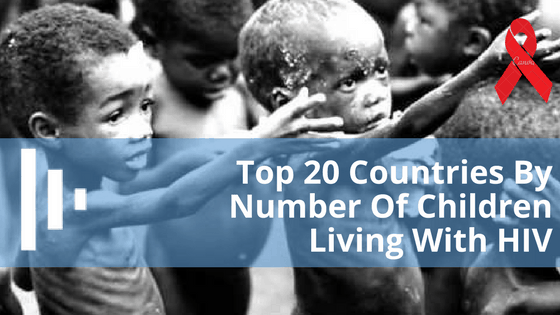 According to World Health Organization (WHO) an estimated 3.2 million children were living with HIV at the end of 2013, mostly in sub-Saharan Africa. Majority of them acquire HIV from their HIV-infected mothers during pregnancy, birth or breastfeeding. The number of children (younger than 15 years) more than doubled from 2009 to 2013, from 355 000 to 740 000.

It is estimated that 90% of the world’s HIV-infected children live in Africa, and more than half a million die of AIDS each year.
How do we stem the spread of HIV/AIDS? And how do we make sure interventions and Antiretroviral drugs are widely accessible or available to children already living with the virus? 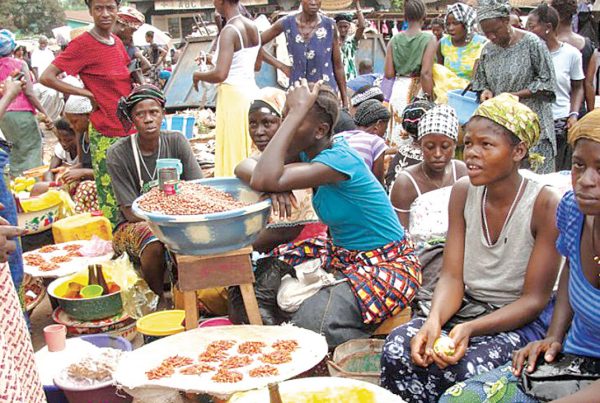