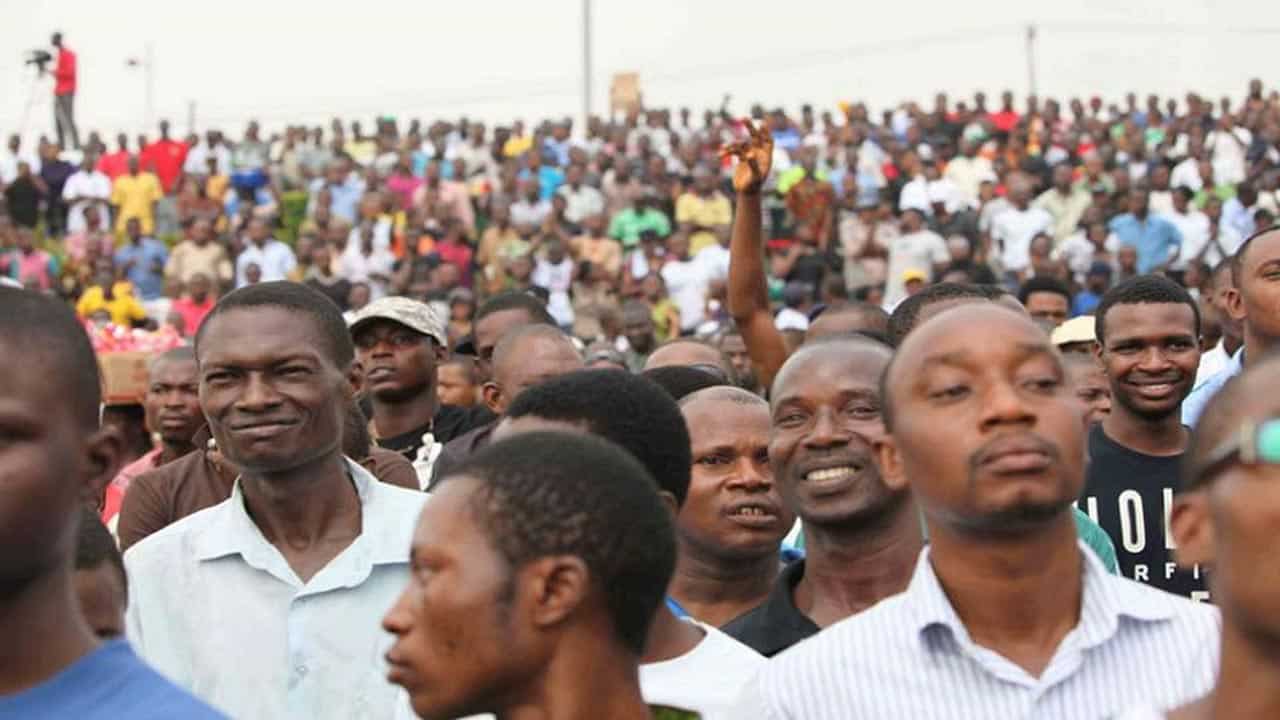 A recent research on Labour Force statistics by the NBS has revealed that there has been a 23.1% increase in unemployment rate in Nigeria between 2017 and 2018. Between 2015 and present there has been approximately a 64% skyrocket in the unemployment rate in Nigeria.
Here is the breakdown. In Q3 2015, the total number of unemployed people was about 8million, in Q3 2016 it became 11million, by Q3 2017 it had become 16million as at Q3 2018 there were over 21 million unemployed Nigerians. 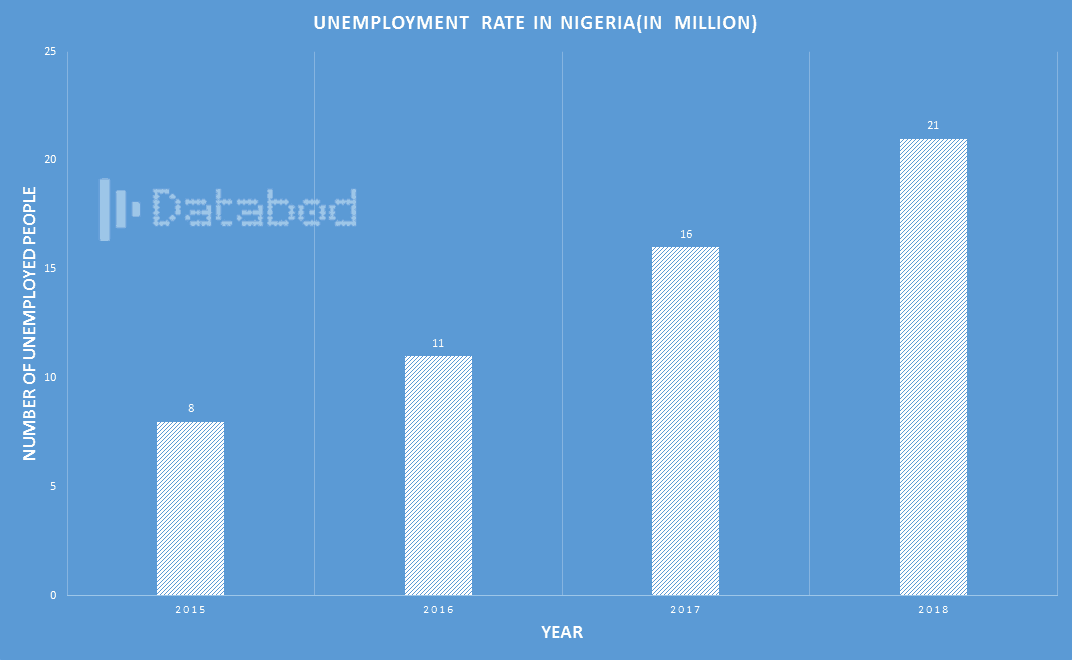 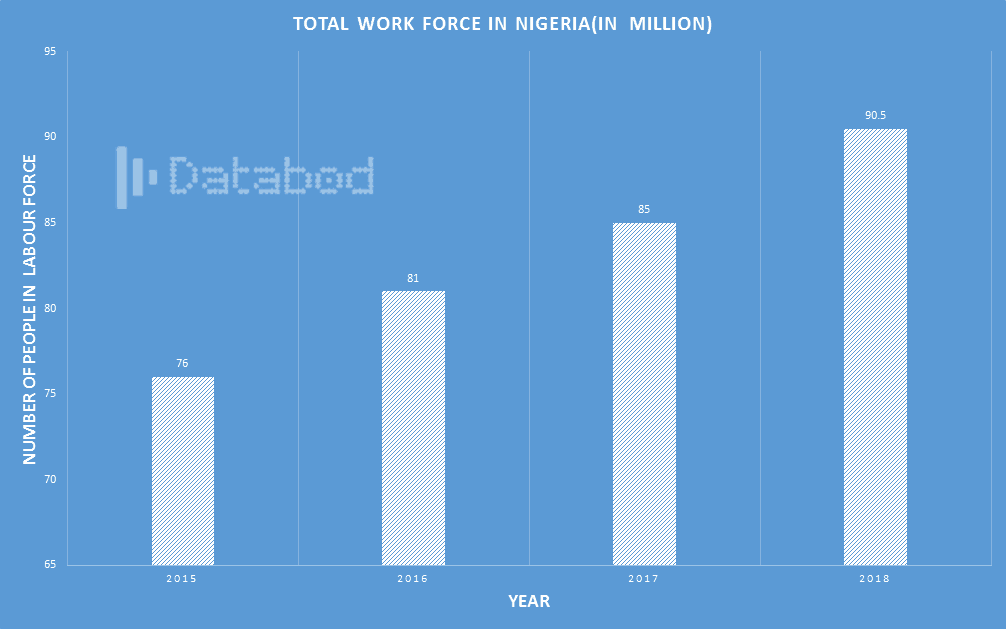 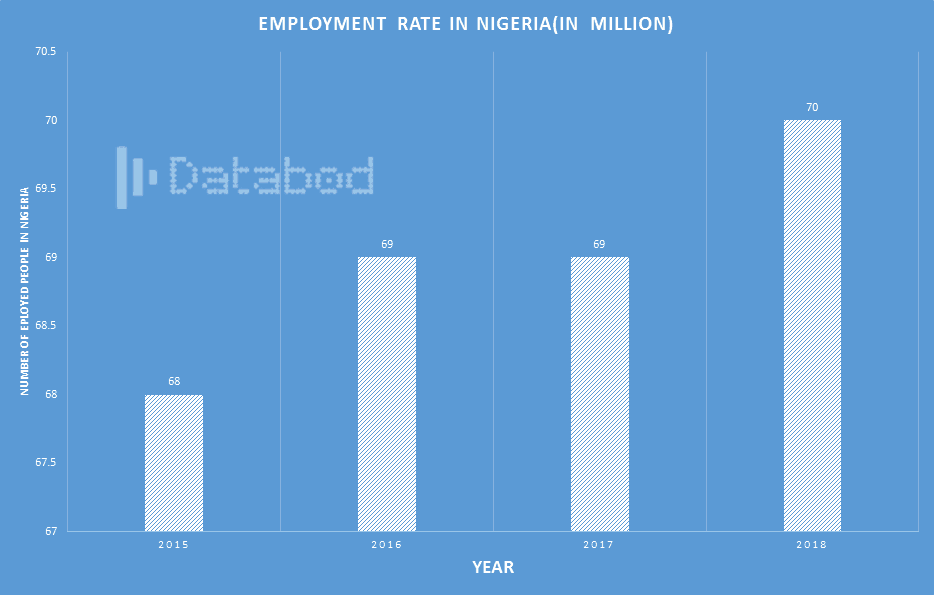 Based on this data, we can easily deduce that within the last four years more people have increasingly become unemployed while employment remains at a stalemate. Presently, over 21 million able-bodied Nigerians willing and capable of producing sustainable income for them and their households lie jobless and penniless. One can only wonder what the multiplier effect of having 21million jobless Nigerians is on an already struggling economy.
So where does this leave the average Nigerian, the young high-school leavers, the ambitious graduates, waiting to join the endless queue of idleness and misery, perhaps?