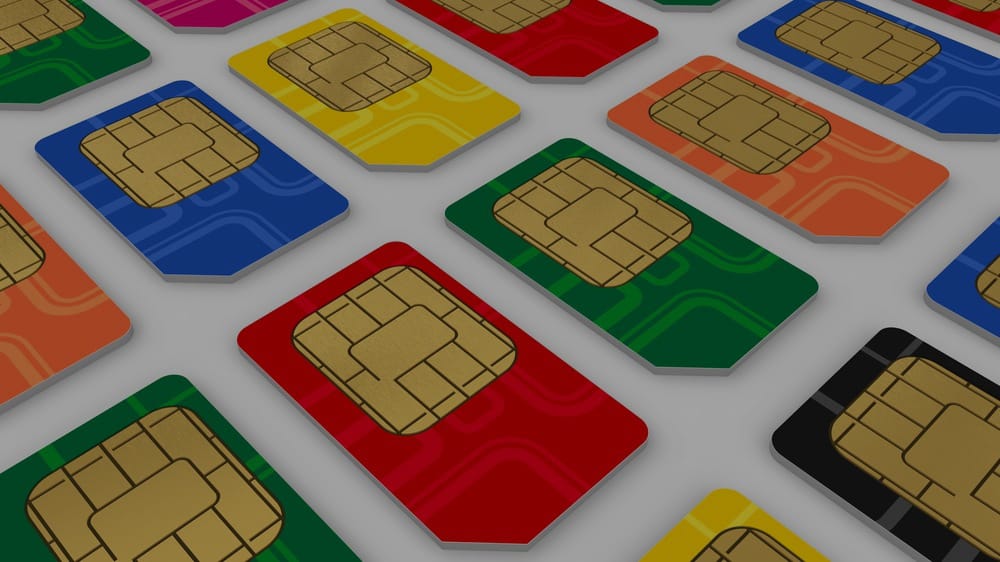 A recent data from the NBS, revealed that over 103 million internet subscribers were recorded in Q2 2018 in Nigeria.  The total number of internet users increased by 2.5 million which is indicative of a 2.6% quarter-on-quarter increase in the internet subscriber base. 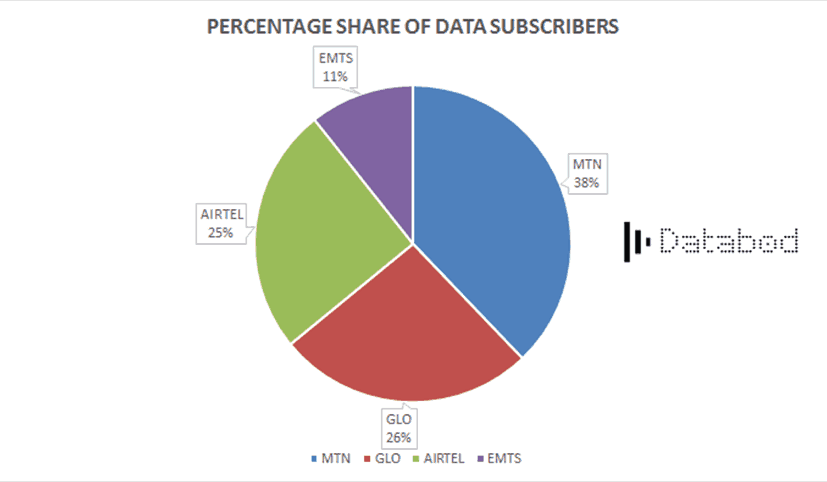 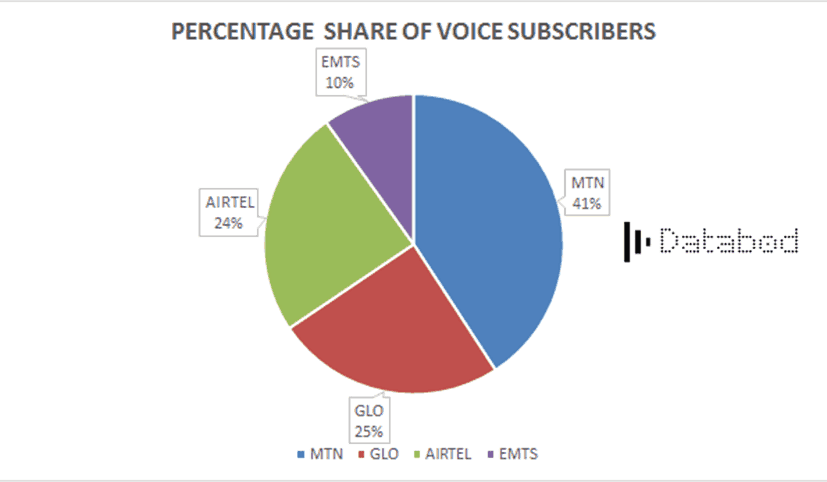