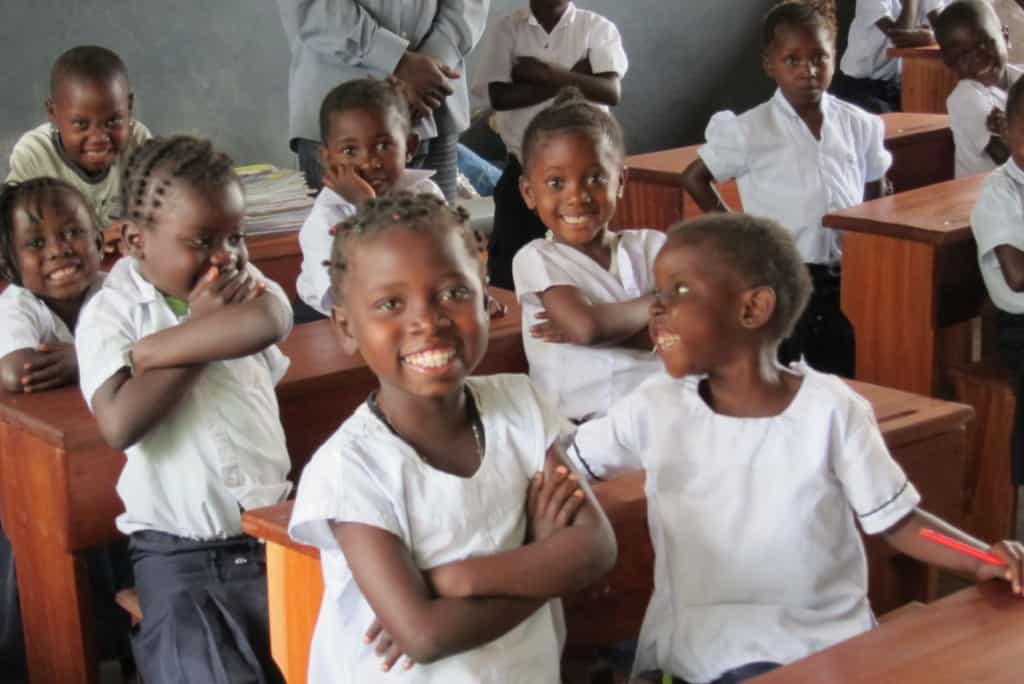 This data shows that education decreases with an increase in age especially for females. This steady decline in girl-child education is a critical issue in Nigeria’s societal development . The impact of female education can provide vital solutions to Nigeria’s economic and environmental problems.

Investing in girl-child education improves the economy by providing immense monetary gains and thus, lowering the poverty rate. Also, Statistics shows that women should expect a 1.2% higher return than men on the resources they invest in education.

In addition, girl-child education decreases maternal and child mortality which is caused by ignorance and archaic health practices.  Formal education confers sound knowledge on good health care practices during and after pregnancy. Girl-child education also reduces the level of sexually transmitted diseases by transferring knowledge of these diseases and their preventive measures.