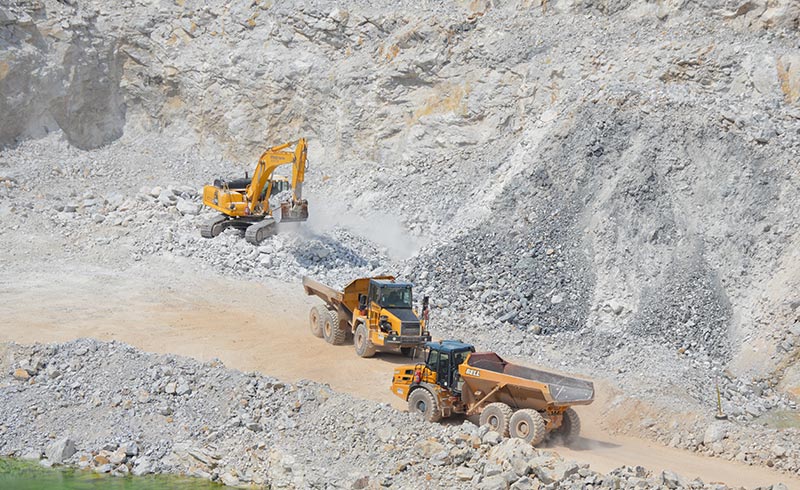 In West Africa, Nigeria is considered to have the richest deposits of limestone. The largest and purest form of these deposits is predominantly found in the middle belt and southwest belt; where the projected quantity is estimated to be at about 31 million metric tonnes. However, not all locations where this mineral is identified can be exploited for economic purposes.