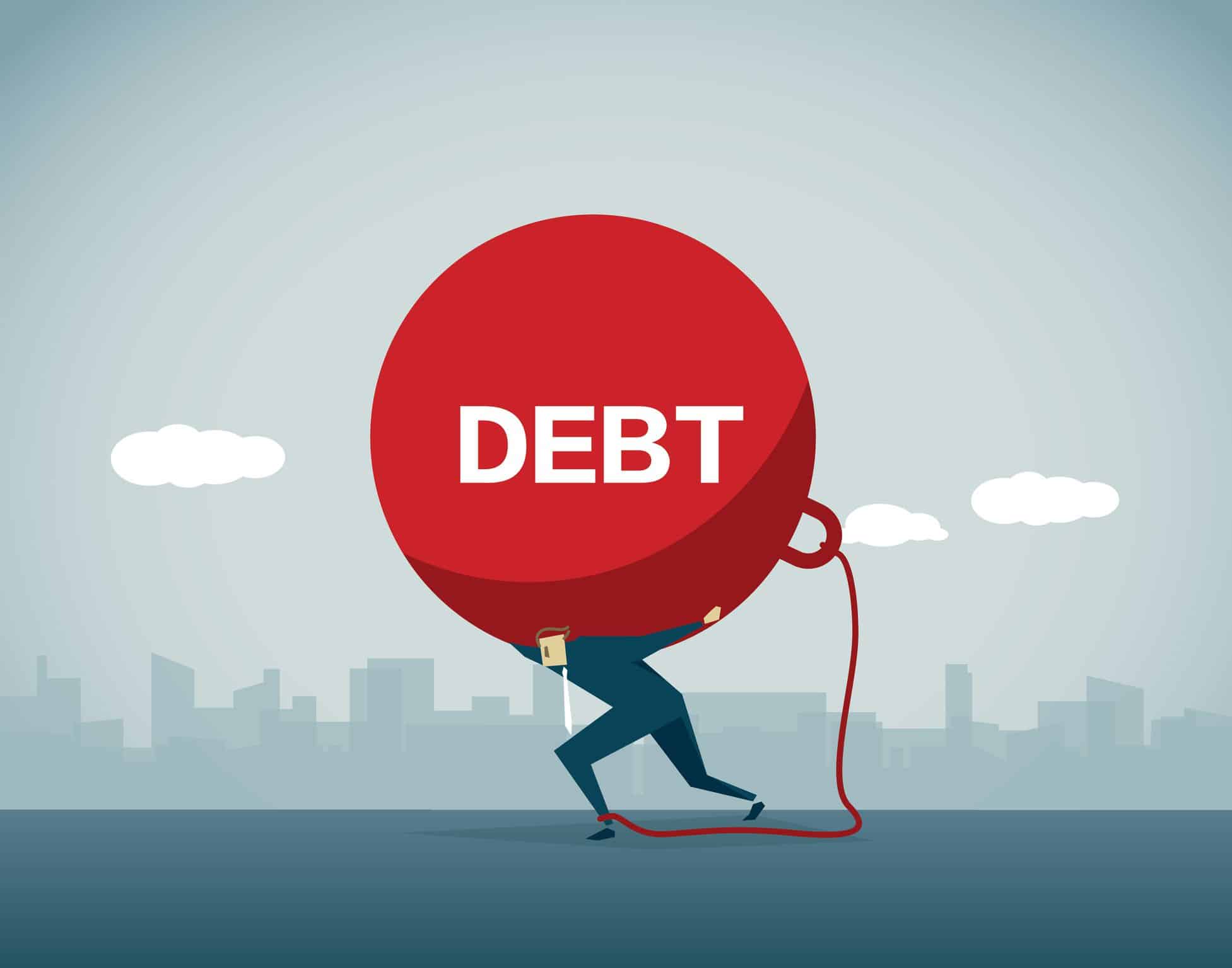 The external component of the Q4 2019 debt rose by a whopping 9% within 3 months! The external debt now accounts for 33% of Nigeria’s total debt stock.

Also, should we decide to distribute Nigeria’s debt profile across the country’s population of 200 million, each citizen currently will owe the sum of N137,007.

It is worth noting that the bulk of the domestic debts originated from the Federal Government, with the FG accounting for 79.59% of the total domestic debts. 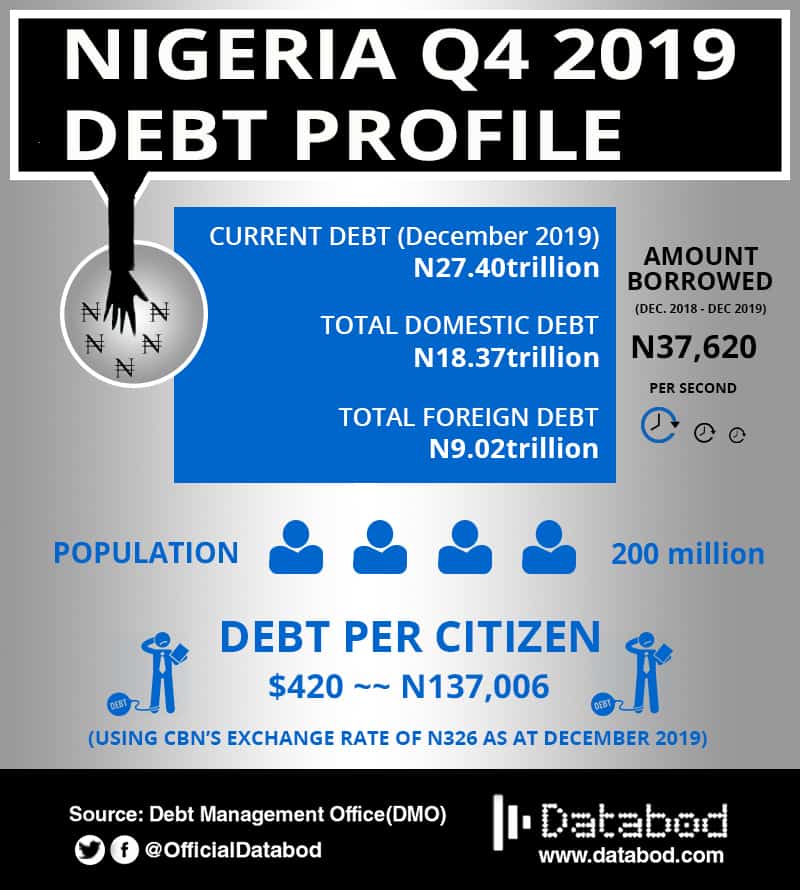 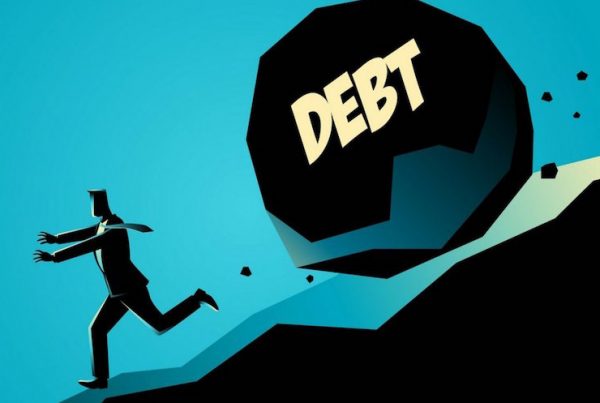